New name, new husband, new city, new role. For me, 2021 is turning out to be all about diving into what's next.

I won't bury the lede: I am excited to share that I've promoted Ari Schuler to be goTenna’s next CEO. Having been in the chief executive seat since co-founding the company in 2012, I am certain we could not have hired a better person to lead the company into the next phase.

My commitment has always been to goTenna’s mission: decentralizing connectivity and addressing society's ultimate last-mile, by creating mobile mesh networks that fill gaps in telecommunications anywhere they exist. For nearly nine years, this has meant doing absolutely anything it took to prove that a scrappy startup in Brooklyn could solve the last-mile problem in connectivity even where bigger, better-funded incumbents and other upstart competitors could not.

Against all odds, we have done just that. We created the world’s most advanced mobile mesh networks: infrastructure-free and scalable. Our hardware, software, and Aspen Grove mesh protocol suite form the basis of an amazing system that is as simple as it is sophisticated. Our technology is truly one of a kind.

Earlier in goTenna’s trajectory, I was certain that just as I got the plane in the air, I would be the one to land it. Three years ago, however, we pivoted our focus from consumer to B2G. We recognized tremendous product-market fit and committed to going after it. After selling over 150,000 consumer devices, we’ve now sold into nearly 250 institutional customers across government agencies and enterprise organizations.

As we morphed into a B2G business, I realized goTenna deserves a leader who lives and breathes this market so we can fully capture the massive opportunity we’ve created. For the past six months, my role has shifted toward promoting, hiring, and onboarding the next generation of leaders who will take goTenna to the next level.

Ari has the experience, network, and track record required to accelerate adoption of our products by even the most labyrinthine government agencies. I have learned he’s very funny, and I know his humor will serve him well as goTenna’s CEO.

As for me, I’m entering a few new chapters: I married the love of my life last month and we created a new last name — I'm now Daniela Perlein! Matt and I are moving to Los Angeles next week after a combined 25 years in New York City (14 his; 11 mine). We each used to live in L.A. and I'm excited to build a life there together. I plan to take some time off, though I'm already kicking around some new ideas (entrepreneurship can be addictive). In my new role as chair of goTenna's board of directors, however, I will seek out ways to support the team from behind-the-scenes as they unlock the next stage of growth.

Speaking of which: I am infinitely grateful to the talented goTenna team. That anyone strapped in for this ride with me still feels miraculous — and what a ride it’s been! The team’s creativity and curiosity has made every difference along the way. I know they will continue to make a tremendous impact on everyone who depends on goTenna’s technology.

After all, our mesh networks literally save lives. This potential inspired me at founding, and it inspires me still. I will miss the daily adventure but feel very lucky to have had the opportunity to create something so worthwhile, alongside so many wonderful people. I've grown so much, and I get to take all these lessons and experiences with me. Thank you, thank you, thank you. 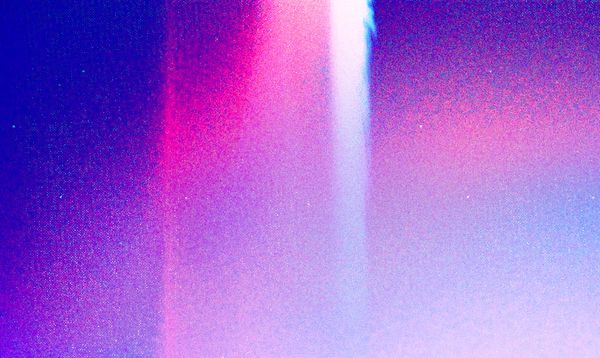