There are founders and entrepreneurs who start a business from a place of expertise. Good for them! That's not my story.

Six-and-a-half years ago, I committed myself to building something I knew nothing about. When I started goTenna, I had zero to near-zero experience in all of the following things:

The list could be infinite. Perhaps the most improbable thing about the reality that goTenna has morphed into the global leader in mobile mesh networking is the fact that I had anything to do with it.

I could call it chutzpah, scrappiness, narcissism, insanity, but ultimately I like the phrase "willful naïveté." I knew I didn't know these things going in, but I also knew I saw potential in something "experts" didn't. I figured that either meant our idea — to turn the personal devices in our pockets into programmable mobile infrastructure, decentralizing and universalizing connectivity — was ludicrous or really very astute.

When you come from "the outside," sometimes you get a sense of clarity that's impossible when you're ensconced in the schema, or orthodoxy, of a given industry. To me, the idea of unlocking our phones' ability to create connectivity rather than plug into it was somewhat obvious, especially after my co-founder talked about losing service at crowded music festivals, and after I lived through Hurricane Sandy here in New York City. Why does telecommunications fail us when we need it most?

When you come from the "the outside," however, you also have no idea how to do anything. This means you are constantly failing, learning from failing, and sometimes not learning at all. I've been meaning to start a blog about my experiences because I feel there's a lot I've been through I never hear anyone say or write about publicly. As a form of self-therapy, and in the spirit of encouraging any willfully naïve founder who was told their idea was impossible, their aptitude zilch, and the market unready (or non-existent), you're not alone.

True to form, I even failed at launching this blog. In what has become a typical "me" move, I bit off more than I could chew — I wrote up a list of about 200 topics I was excited to write about right off-the-bat. Rather than give into indecision, or striving for an unattainable certainty, I decided to just sit down today and write something up that felt true (albeit imperfect), publish it immediately thereafter, and move on — because that's generally served me pretty well, and I expect it'll also lower the barrier to writing frequently. So here goes nothing, by which I mean everything.

On a final note, why Industrial Felt? 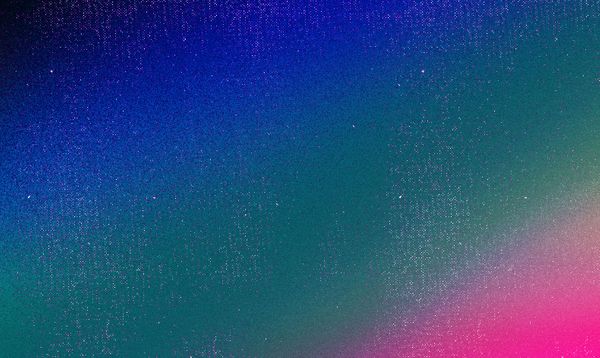