I’ve raised four rounds of venture capital. Each time, I feel a little part of me dies so goTenna might succeed.

A lot has changed for me and our business between raising our seed in 2013 and Series C in 2019. But one thing that hasn’t is my feeling like a curiosity when out fundraising. (goTenna is, as our longtime investor, Susan Lyne said recently, “A counterintuitive company in a counterintuitive market with a counterintuitive founder.”)

I’ve had some appalling experiences on the funding circuit. My favorite is still the overt bias displayed by a male venture capitalist during our Series B process who told me, “You don’t look like you could run a company like goTenna, or any enterprise business actually. You know what I mean — you don’t look like Reid Hoffman or Marc Benioff.” When I asked if he was referring to the fact that I am not a middle-aged white man, he doubled-down: “I’d love to introduce you to some female VCs I think would really understand you.”

When raising our Series C recently, in spite of having three generations of game-changing hardware, software, and networking protocols fully commercialized (and patented), multi-million-dollar contracts from the likes of the Department of Defense and Department of Homeland Security, and real-world after-action-reports of our technology saving lives, I kept hearing VCs declare what we’ve already built “impossible.” I can’t be sure of gender discrimination in these instances — after all, other biases likely came into play including the fact that I am a non-technical founder of a deep-tech company and/or perhaps that we sell into the public sector which VCs almost uniformly say they don’t (won’t) understand — but a fact I am certain of is I did not pitch a single female partner during my Series C roadshow.

This led me to seek out a researcher at Crunchbase and see if they might pull data for me from their extensive archive of venture financings to figure out whether what I’ve experienced and observed is unique. And to also answer the question I’ve been asking myself a lot recently — do women who run non-female-focused businesses raise less money than their female peers running female-focused startups? And do deep-tech female founders get the shortest stick in a collection of too-short sticks?

Dani Grant, a talented analyst at USV, expertly parsed the Crunchbase numbers for me. The dataset covers 21,511 funding rounds for 13,147 U.S.-based startups between 2014 and 2019 to-date. (Upfront disclaimer: information about private companies is by nature imperfect and incomplete — particularly a dataset that is partially crowdsourced.) Here are the salient learnings we discovered:

And while there were relatively few female-only led companies in the following deep-tech categories on Crunchbase, it’s worth sharing that, as a directional trendline, the numbers are even bleaker for women-led teams building truly technological businesses:

Because wireless and infrastructure companies were particularly interesting, given where goTenna sits, we dug in a bit deeper here. As it turns out, mixed-gender led teams also raise significantly less than male-only led teams (though female-only led teams still fare worse):

These data points are especially important in a world where biases are additive. American women are paid 80 cents for every dollar a man earns. Beyond the wage gap, there are structural factors which prevent women from advancing to high-level, high-paying jobs. And of course, women of color or disabled women face countless additional obstacles to reaching parity. The opportunity gap is wide.

Ultimately, it’s a tremendous privilege to be able to start a company. You must not only possess the right combination of talent/gumption/idea, but you must also cosmically be in the right place in life (financially and personally) where you’re able to bootstrap your initial trajectory, just so you might get to the place where you might receive the kind of outside financing — be it venture, NRE grants, debt, etc. —  the vast majority of potentially game-changing businesses require to advance and scale.

If investors truly seek to close the gender chasm in funding, they need to not only invest in more women-led companies overall, but invest more money when they do. And typically operationally-intensive deep-tech companies — which involve serious research and development, regulatory certifications, global supply chains, and specialized equipment — are one very good place venture capitalists might decide to channel their dollars, and in so doing, make strides toward not just bridging this regrettable gender gap but also making an outsized impact on innovation and society. As a bonus, they're also likely to get better returns. 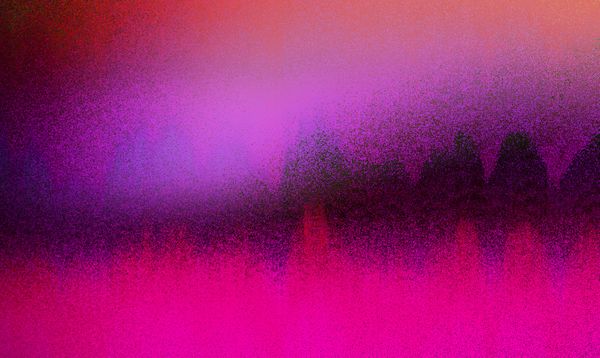 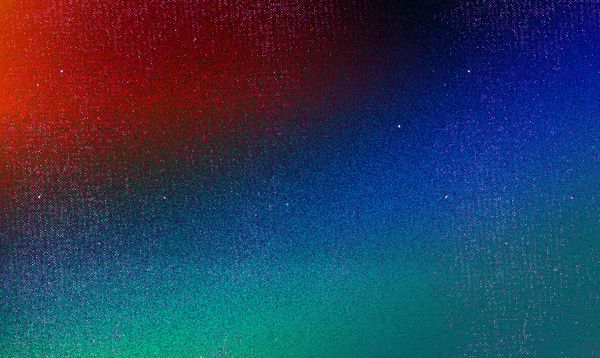 To anyone who was told their idea was impossible, their aptitude zilch, and the market unready, you're not alone.